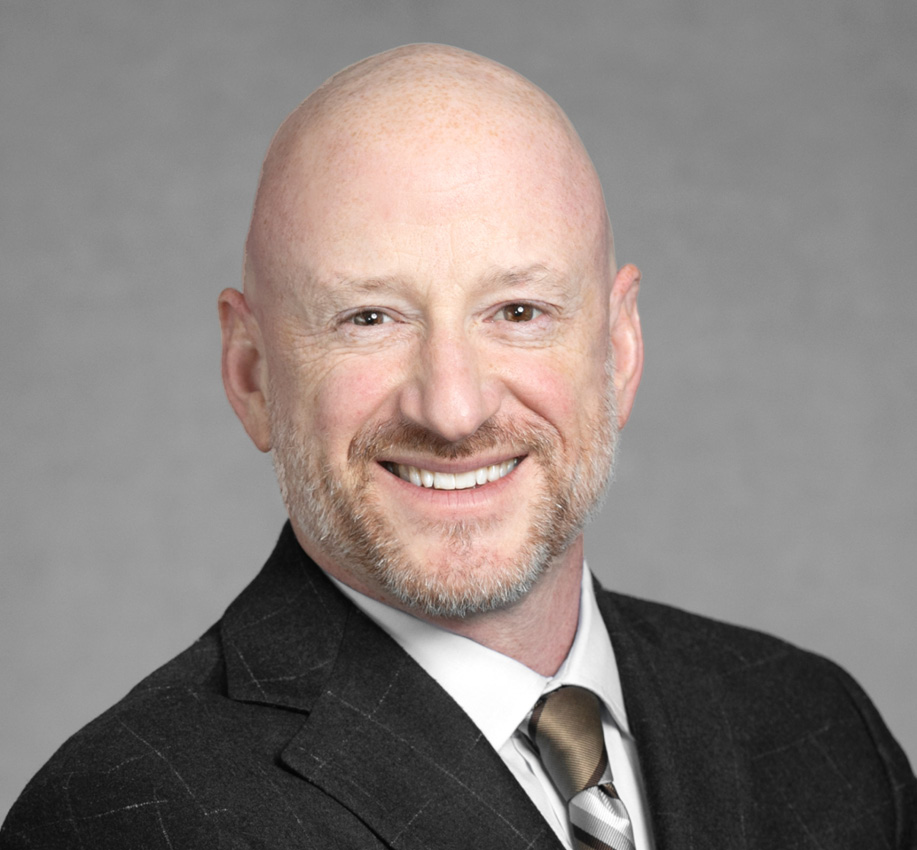 Robert led the Firm’s representation in the following significant case matters (among many others):

Robert is cited in Best Lawyers in America, Benchmark Litigation, Chambers Global (international ranking), Chambers USA (New York and national ranking), Global M&A Network: Top 100 Restructuring Professionals, IFLR1000 (“Highly Regarded”), Lawdragon 500 (“Leading Global Lawyer”), The Legal 500 US (“Leading Lawyer”), Litigation Counsel of America (“Senior Fellow”), Super Lawyers, PLC Which Lawyer, and Who’s Who Legal (“Recommended”). He is described in the 2021 edition of Chambers Global as “a fantastic tactician, very creative and well regarded by other lawyers.” The 2021 edition of Chambers USA describes Robert as “a very good negotiator,” also noting that “if you are going to be on the other side of Stark, you better roll up your sleeves for a tough fight. He is a good strategist.” He was recognized by Benchmark Litigation as a “high-minded street fighter” (2018). He received numerous “Deal of the Year” citations (domestic and international) in connection with his case work, including awards presented by the IFLR (two times) and Turnaround Management Association. In 2011, he was profiled in a National Law Journal article entitled, “Winning: Successful Litigators. Powerful Strategies.” In 2010, he was also the subject of a lengthy profile published by Bloomberg/BusinessWeek, wherein he was described by opposing counsel as a litigation "serial killer" but also “bottom-line and commercial oriented.” In 2020, 2019, 2018 and 2011, he was one of 12 attorneys named to the annual list of “Outstanding Restructuring Lawyers” published by Turnarounds & Workouts and, in five prior years, he was one of 12 attorneys named to that publication’s annual list of “Outstanding Young Restructuring Lawyers.” In 2011, Robert was named “Restructuring Lawyer of the Year” at the Turnaround Atlas Awards.

*No aspect of this advertisement has been approved by the Supreme Court of New Jersey. See the selection methodologies for Best Lawyers, Chambers, The Legal 500, Benchmark Litigation, IFLR, Lawdragon, Who's Who Legal, Super Lawyers, Turnaround & Workouts, Turnaround Atlas, PLC Which Lawyer, Litigation Counsel of America, Turnaround Management Association. 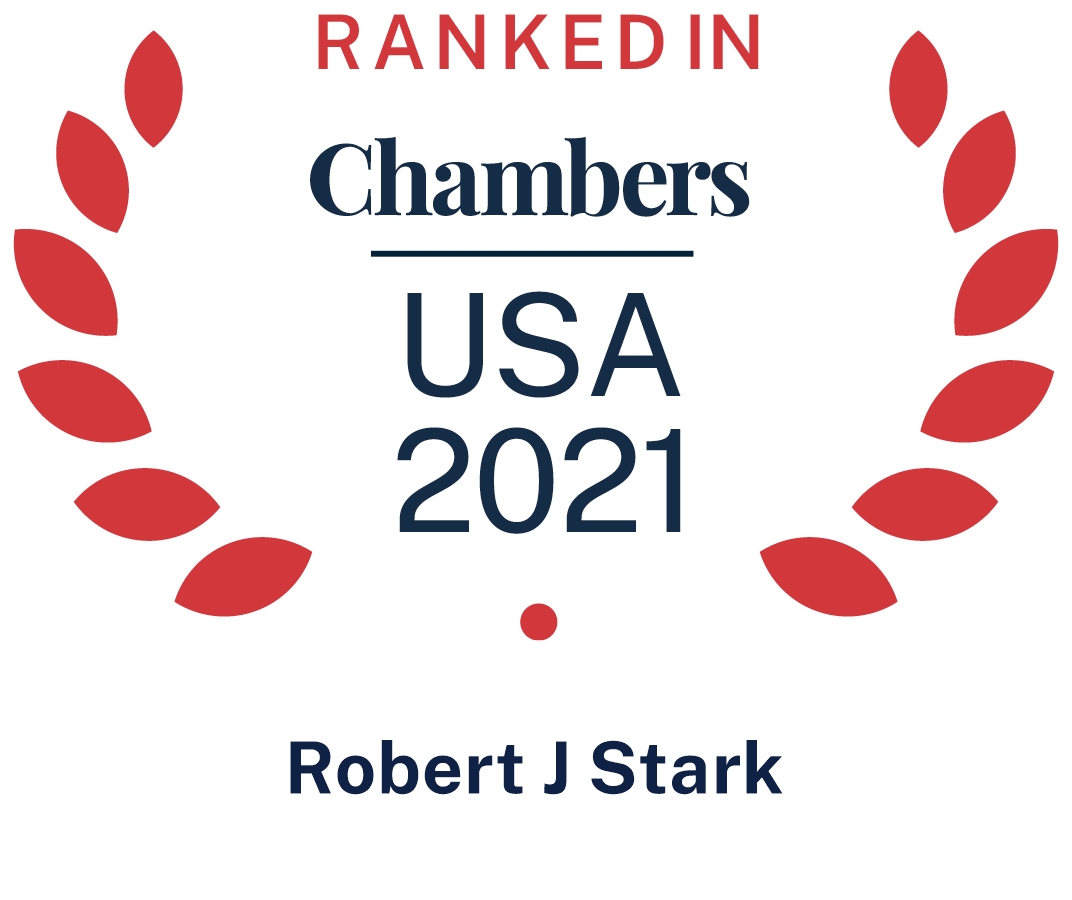 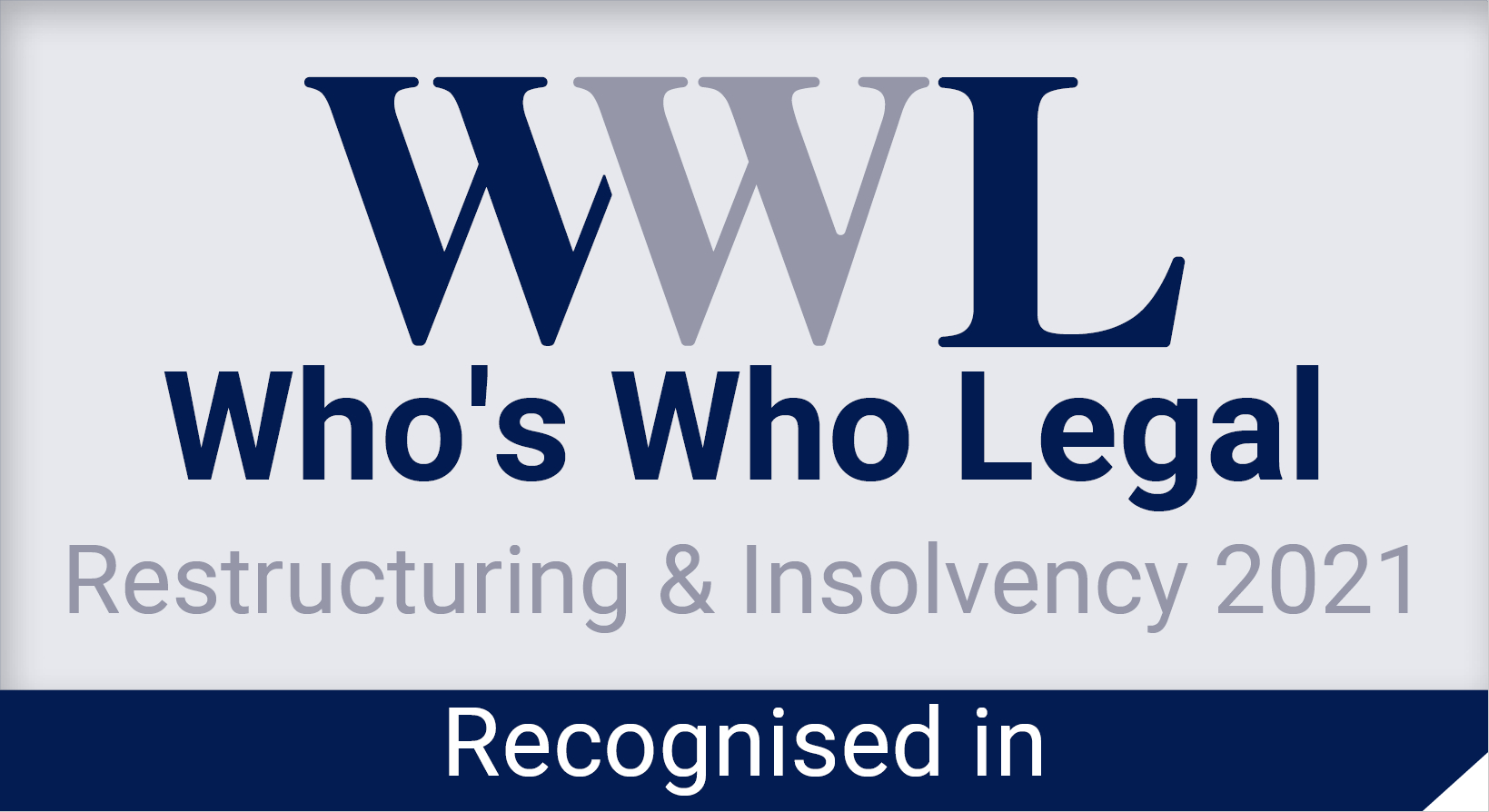