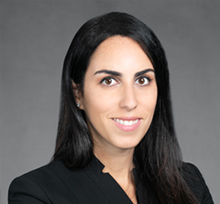 Lauren Tabaksblat is a Partner and a Practice Group Leader of the Firm's Litigation & Arbitration Practice Group. She represents clients through all stages of complex commercial litigation from pre-litigation advisory services through trial and appeal. Lauren has extensive experience handling complex real estate disputes, civil RICO and other securities actions, professional malpractice, tax, insurance and other high stakes matters. She regularly represents publicly traded companies, private corporations, and high net worth individuals in high stake disputes in state and federal courts and arbitrations throughout the country.

Law360 named Lauren a 2019 Rising Star in the Trials category, one of only five attorneys recognized in this category nationwide. Lauren has been recognized as a Leading Lady in Real Estate by Real Estate Weekly, included on Benchmark Litigation’s 40 & Under Hot List and named a Women Worth Watching by Diversity Journal. She was awarded the Euromoney LMG Americas Women in Business Law 2020 Litigation Rising Star award.

*No aspect of this advertisement has been approved by the Supreme Court of New Jersey. See the selection methodologies for Law360, Benchmark Litigation, Women in Business Law, Diversity Journal, Super Lawyers. 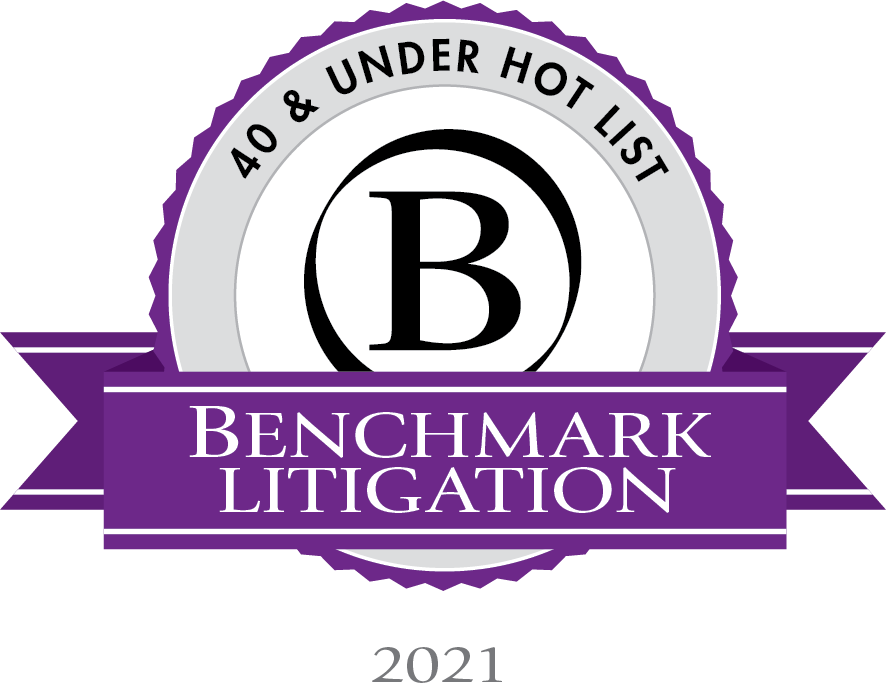 In recent years, Lauren has worked on the following matters:

Allied Partners and its principal Eric Hadar in disputes over the fraudulent and defective remediation of the historic Miami Savoy hotel.

Board of Managers of 325 Fifth Avenue in recovering over $20 million in damages, repairs, and other relief from the defective construction of the building and fraudulent efforts to conceal known defects.

Beverly Hills Unified School District in a NEPA action against the FTA challenging the proposed route for the Los Angeles subway extension, which was set to run under Beverly Hills High School.

The Related Companies in disputes with a joint venture partner.

Lauren has been handling securities fraud and civil RICO cases for over a decade. Her experience includes the ground-breaking defense of a short-selling attack against Fairfax Financial Holdings in an unprecedented, highly publicized civil RICO lawsuit credited with saving the company and restoring $2 billion in investor value. She has advised numerous other public companies subject to disinformation attacks, including AmTrust Financial Services, Resolute Forest Products, Harvey Norman Limited, Amira Foods and Energy Transfer Partners.

Insurers including AIG, AmTrust and Fairfax Financial Holdings in coverage defense and other business disputes.

A leading healthcare company in a dispute with a software developer over a failed implementation of insurance claims processing software.

Avantor Performance Materials in an action against IBM stemming from the failed implementation of SAP software and an IBM software product.

Lauren has represented individuals and organizations in white collar criminal and regulatory inquiries by the U.S. Justice Department, securities regulators, and state prosecutors and regulators, including the New York State Assembly in the Moreland Commission investigation.

Reinstatement of directors improperly ousted from the board of 1035 Fifth Avenue.

Lauren has secured multimillion-dollar malpractice recoveries against lawyers, accountants, and other professionals and has also successfully defended malpractice claims, including claims asserted against a New York City accounting firm.

*Some of the above matters were handled by Lauren prior to joining Brown Rudnick.