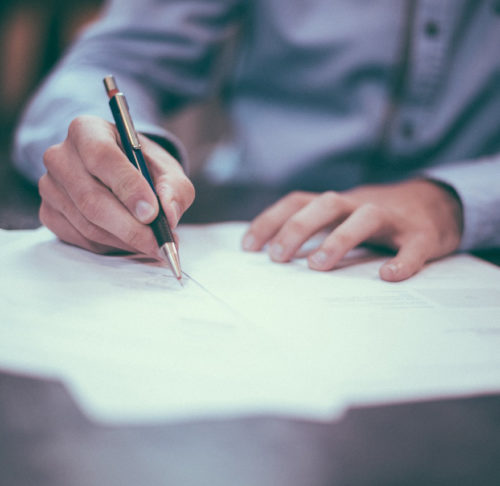 Sparksoft Corp. v. US, et al., Case No. 18-1708C, -- Fed. Cl. --, 2019 WL 394396 (Fed.Cl. Jan. 31, 2019), was a pre-proposal protest against an RFQ let by the Centers for Medicare and Medicaid Services ("CMS") that included FAR 52.222-46 - Evaluation of Professional Compensation - but the RFQ also was revised to say that CMS would not conduct a realism evaluation of the firm fixed price (FFP) portion of offerors' quotes. CMS argued that it did not have to perform a price realism evaluation of the FFP portion of the quote - even though that work primarily was for professional services.  CMS argued that FAR 52.222-46 applied only to the rates an offeror paid its professional employees - not the rates the offeror proposed to charge to the agency under a FFP contract.  In rejecting the arguments advanced by CMS, Judge Lettow explained:

[T]hat the contract at issue is almost exclusively structured as a FFP does not eliminate the need for realism analysis under FAR 52.222-46.  Labeling a contract as "FFP," when the contract requires almost entirely professional services does not magically excuse the government from performing the realism evaluation of the proposed professional compensation rates.

The Court explained that FAR 52.222-46 is intended to afford professional service employees similar protections afforded other workers under the McNamara-O'Hara Service Contract Act ("SCA") - which is intended to prevent Federal purchasing power from playing a role in suppressing wage rates in the context of successor contract competitions.  Judge Lettow found that: "CMS has improperly set the stage for the very wage-rate price war that FAR 52.222-46 is designed to prevent."

A copy of this case is available here.