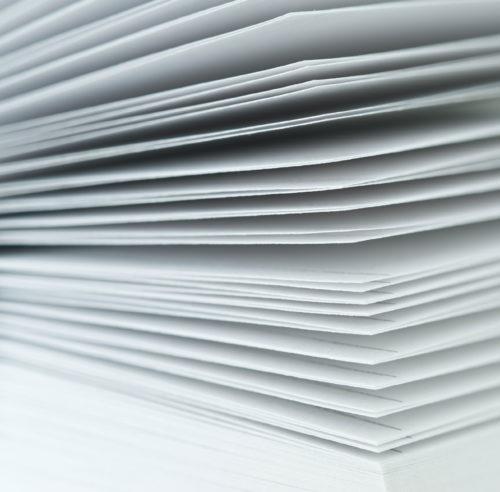 How many times in movies, books, or television have we seen the scenario where the bad guy (or good guy) has to gain access to a top secret facility. Cue the janitor-impersonation scheme. From movies like Wall Street to books like Harry Potter, impersonating a janitor to infiltrate a restricted area has been a mainstay in pop culture for decades. It happens less frequently in the “real world,” or so we like to believe.

A recent protest alleged that one of the awardee’s employees “masqueraded as a janitor” to gain access to and review source-selection/procurement sensitive materials. The employee, dubbed Mr. A, had allegedly entered agency facilities, but signed in as part of the janitorial staff. Mr. A otherwise had authorized access to the agency space due to his work on another unrelated contract through the awardee.

A prior protest had been filed with GAO asserting a Procurement Integrity Act violation related to Mr. A’s access to the facility under “false pretenses.” In light of the protest, the agency took corrective action to investigate the alleged PIA violation. The agency’s investigation concluded that there was no improper disclosure of information and that none of the offerors had an unfair competitive advantage. Another protest followed this determination, arguing (among other things) that the agency failed to conduct a reasonable investigation into the potential PIA violation/organizational conflicts of interest.

GAO denied the protest and agreed with the agency’s conclusion that all procurement sensitive materials were subject to electronic and physical security controls that prevented Mr. A from gaining access to them. GAO also noted that Mr. A signed in under his own name, which reflects no intent to deceive, and also that there is no evidence that Mr. A dressed as a janitor. Further, the fact that Mr. A was well known to agency staff would undercut his ability to pass through the facility undetected. GAO concluded there were no “hard facts” to show that Mr. A obtained access to the procurement documents.

This shows how hard it is to show hard facts of an OCI at GAO. We get it. But we have to wonder why Mr. A. signed in as a janitor.